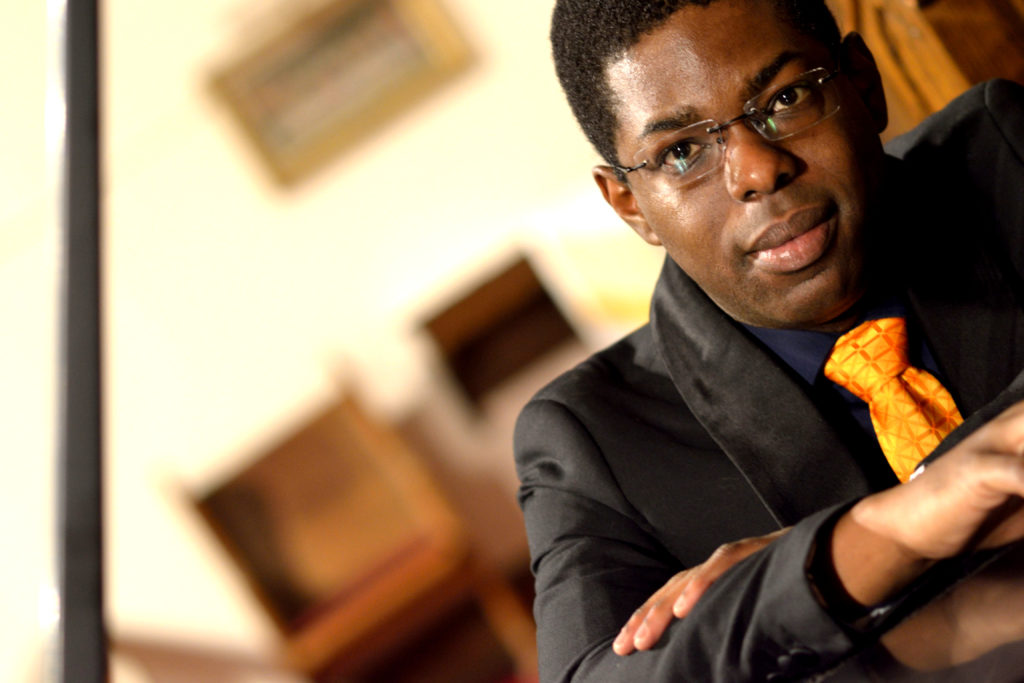 Luke is teaching online only

Pianist Luke Welch was born and grew up in Mississauga (Ontario), Canada. He played his first public performance at age seven, and his first private piano teachers include Kyzysztof Jedrysik and Catherine Kuzeljevich. He later completed Bachelor and Master of Music degrees at the University of Western Ontario in Canada under the tutelage of John-Paul Bracey and accomplished further graduate studies in the Netherlands.

Other highlight performances include recitals at St. Giles’ Cathedral in Edinburgh, St. Martin-in-the- Fields in London, Castletown House in Ireland, St. Andrew’s-on-the-Terrace in Wellington (New Zealand), Music Mondays at Holy Trinity in Toronto, Southminster United Church and Trinity Anglican Church in Ottawa, Funen Concerts Art Productions in Amsterdam, Waalse Kerk in Breda (Netherlands), and Beethoven Haus in Bonn, Germany. He made his concerto debut in 2004 with the Durham Chamber Orchestra, and has since performed with a number of orchestras including Greenway Strings, Mumbles Symphony Orchestra, and Winchmore String Orchestra.

Welch’s highly-anticipated second album Crossing Borders was released in 2017 to critical acclaim and is regularly broadcast on KING FM 98.1 Seattle and Radio Classique CJPX-FM. This year, he was named the 2018 recipient of the Harry Jerome Arts Award – distinguished with national recognition by the Black Business and Professional Association. His third album, entitled The Return, will be released in February 2019.

He has taught at a number of music institutions and conservatories at all ages and levels, including Maya Talent School and Erasmusica – both located in Rotterdam, the Netherlands – as well as private lessons and presenting an international masterclass in Alsager, England.